Alzheimer’s disease affects an estimated 44 million people worldwide.  It is said for people suffering from Alzheimer’s that everyday is “The Longest Day.”  Alzheimer’s awareness day or The Longest Day is held annually on the summer solstice to honor those living with the disease, along with those who care for them (alzheimersnewstoday.com).

When co-owner of Goddard in Elgin, Sheryl Nelson called me to pitch her idea of a photo booth and dance-a-thon for her fundraiser, I was happy to help out.  Before becoming a teacher, I worked in social services and had the opportunity to work directly with individuals suffering from Alzhiemer’s.  I’ve witnessed firsthand the disease’s impact on individuals and their families.  Approximately a year ago, Sheryl lost her mother to Alzheimer’s and this was a great way to honor her late mother’s memory.

My kiddos and I ran to a few stores and grabbed whatever we could that was purple, the color that represents Alzheimer’s.  We also found some things that are symbolic of the illness, Forget Me Nots and butterflies. We were excited and ready to go for the big day!  Unfortunately, torrential rains hit the day of the event, and we were going to have the dance party outside.  We needed a plan B fast! We ended up setting up the party in the front foyer.  It was a tight squeeze, but you know what?  The kids didn’t care!  They had a lot of fun getting their groove on and celebrating!  If you are interested in contributing to Goddard’s fundraiser, click on this link The Longest Day Fundraiser Remember, every little bit helps! 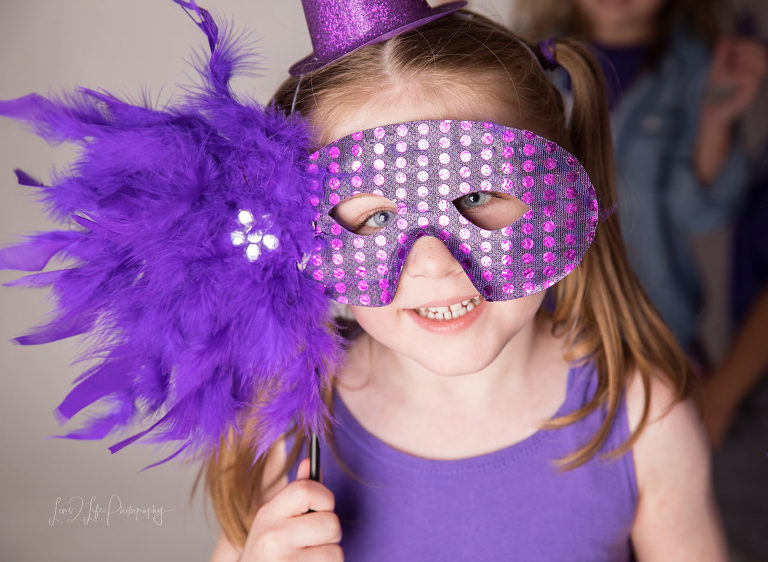 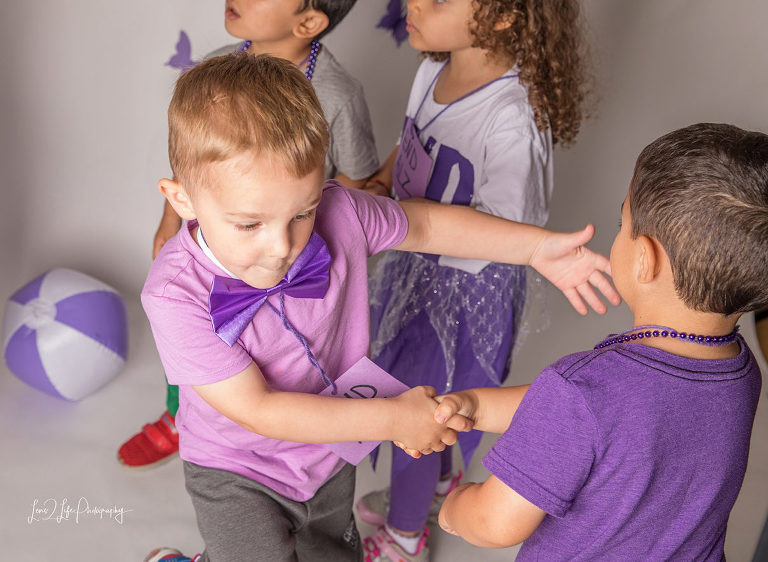 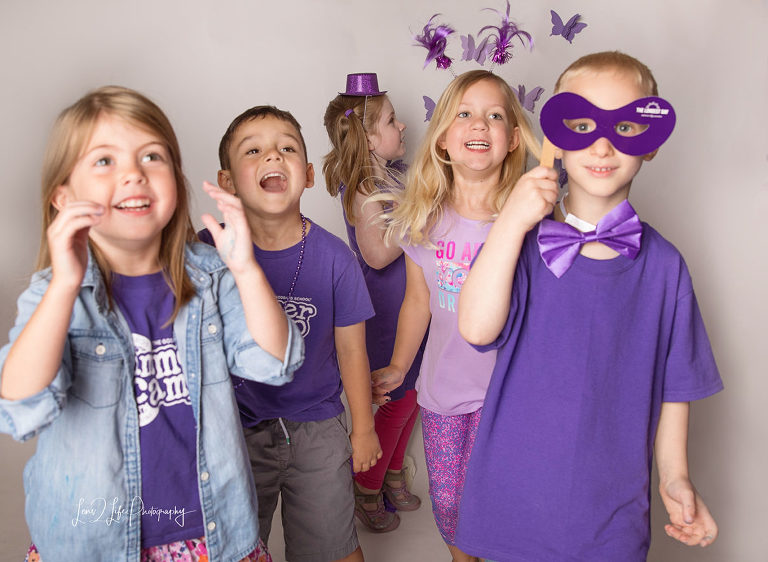 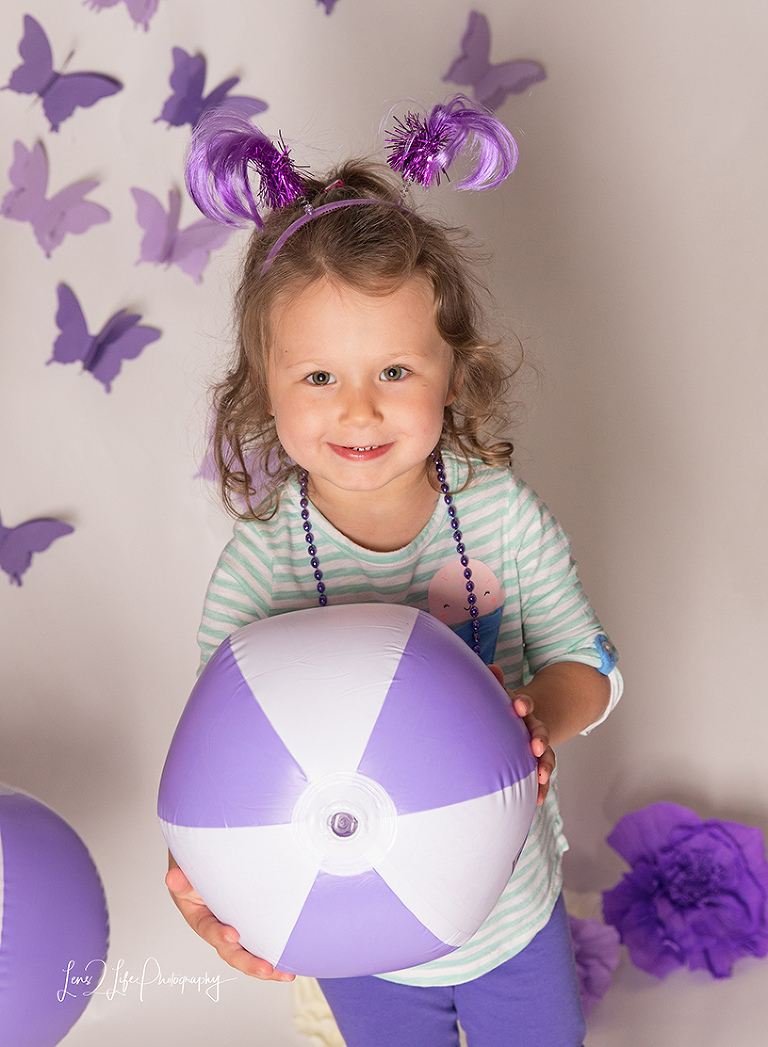 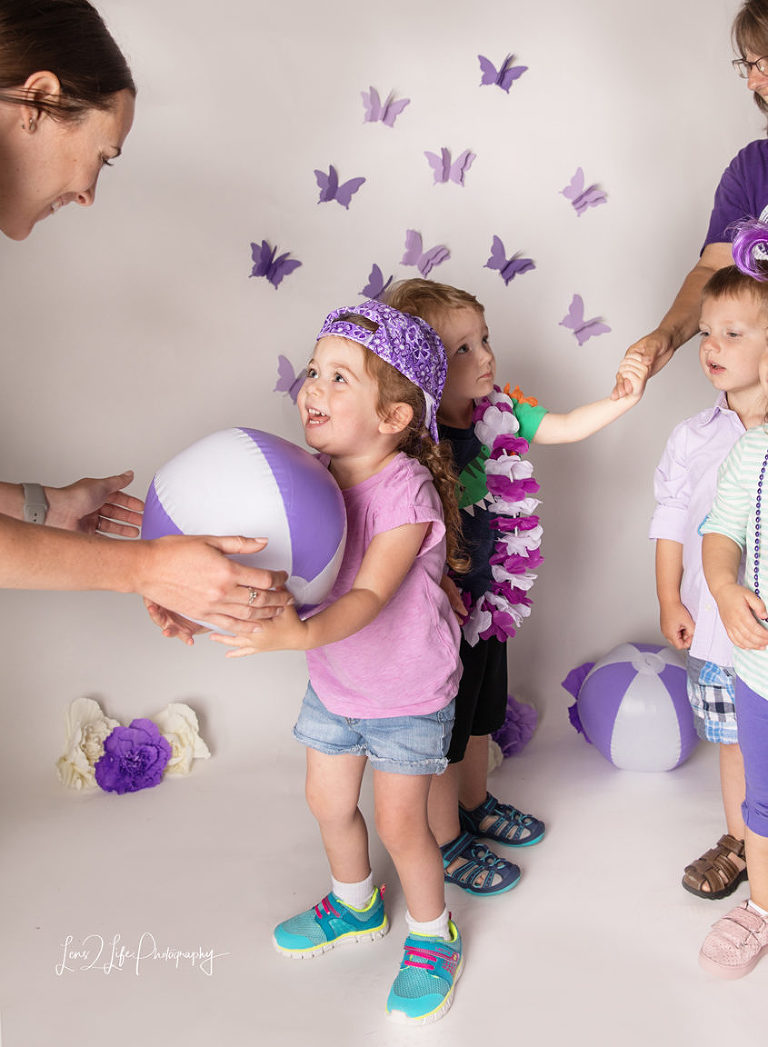 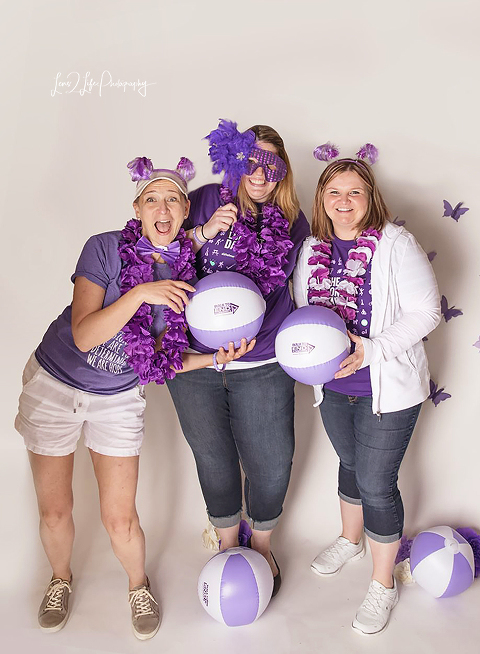 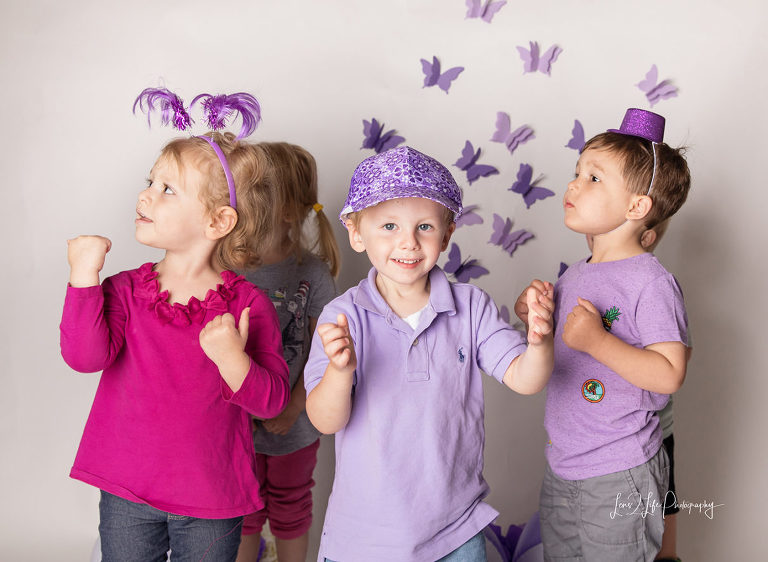 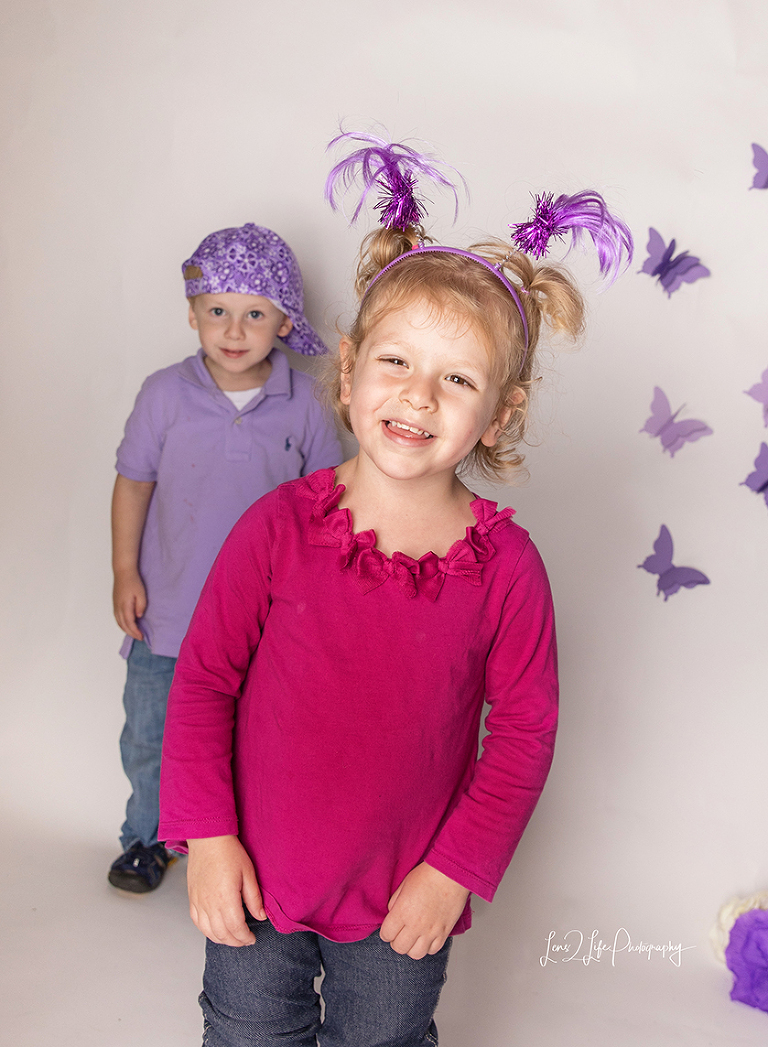 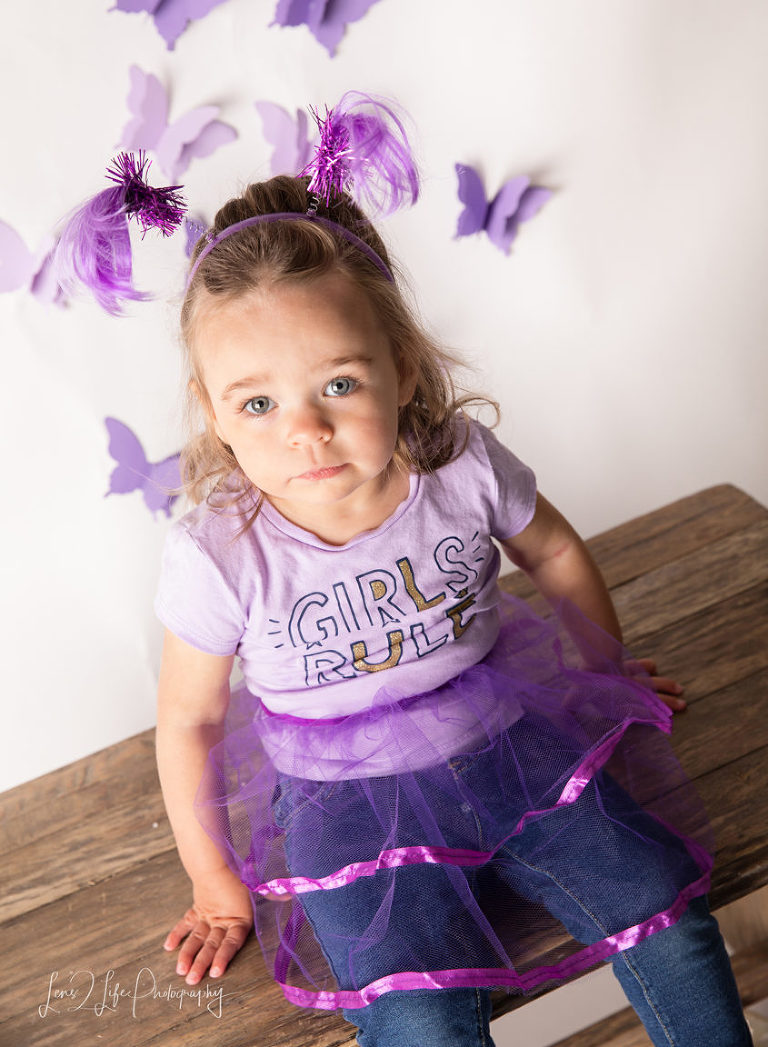 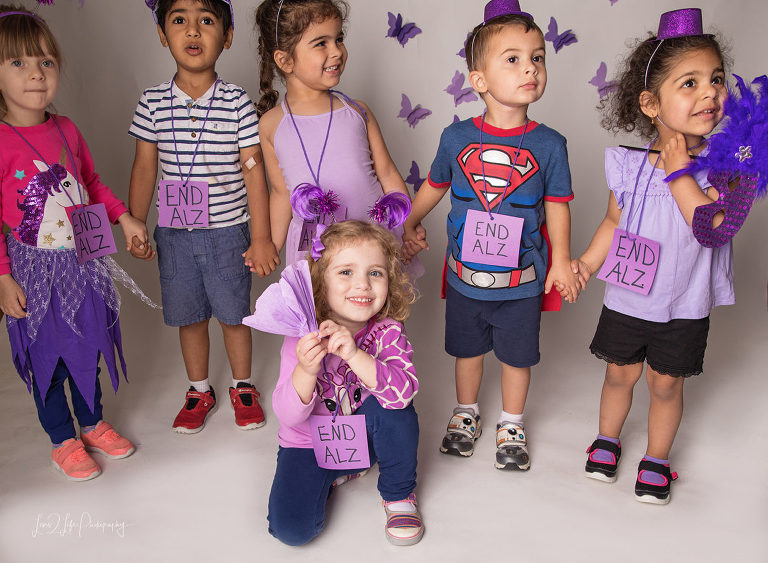 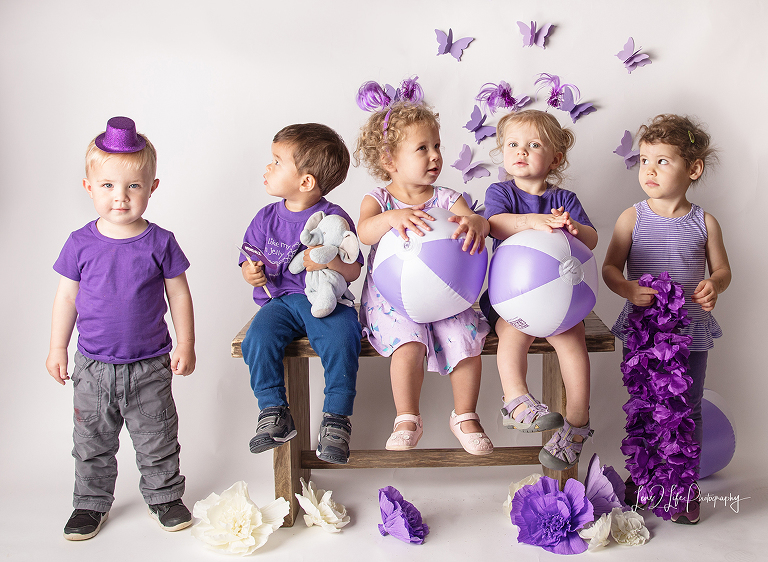 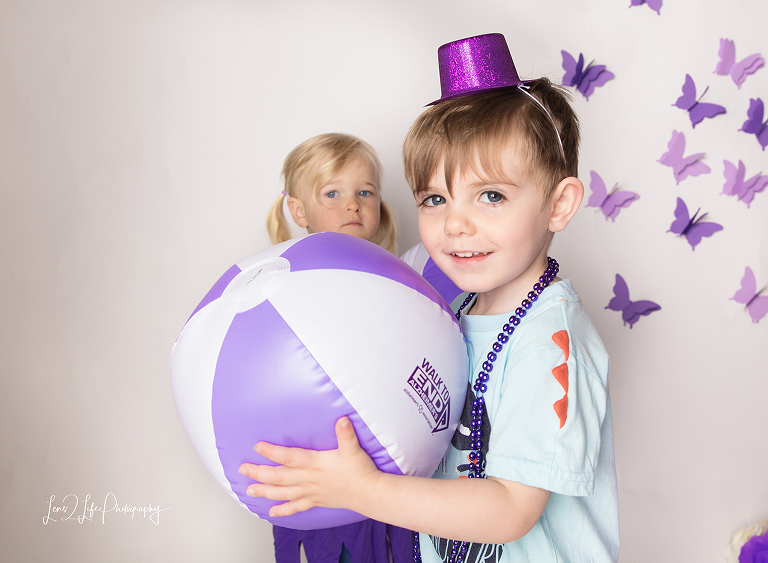