My husband and I are both the oldest of four children.  We are also the first to have children on both sides of our families.  Years ago when we first had Madison, our family get togethers were pretty low key as far as the kids went.  I think back then it was more us adults who were like the kids!  Who doesn’t love to get presents for Christmas!?  Nearly ten years later, so much has changed.  There are many kiddos at our family gatherings and lots of little cousins.  It’s really fun to see all the of the kids running around and playing with one another.  This year was a little different because we were missing family members due to trips, work,  illness (It feels like the plague hit Chicagoland!) and, our newest member of the family, who was just recently discharged from the NICU after a three month stay.  He was just so excited for the holidays he came earlier than he was supposed to!  Despite our missing family, the kids still had a lot of fun and our family traditions of the Lost Reindeer (an old Polish tradition), a visit from Santa (AKA any uncle that’s willing to throw on and sweat through a Santa suit), and the anything goes grabbag White Elephant Gift Exchange were, as always, a lot of fun!  As Lens 2 Life Photography enters its third year in business, there will be some changes and improvements, starting with a new first-floor studio.  I’ll be sharing all of the information on these updates sometime in the first week of January.   I hope you had a wonderful and healthy Christmas! 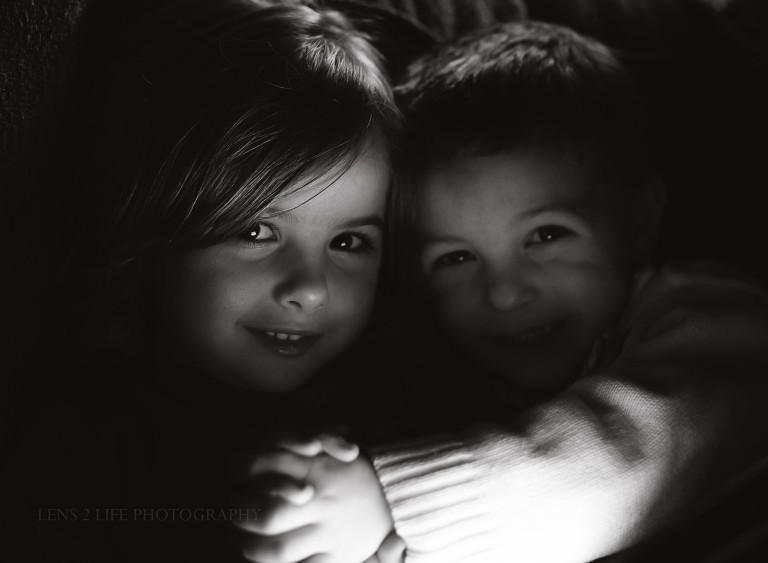 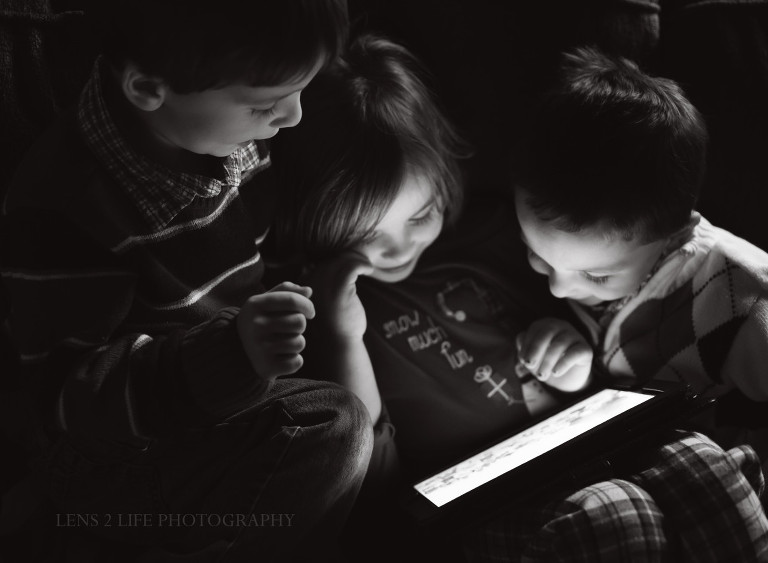 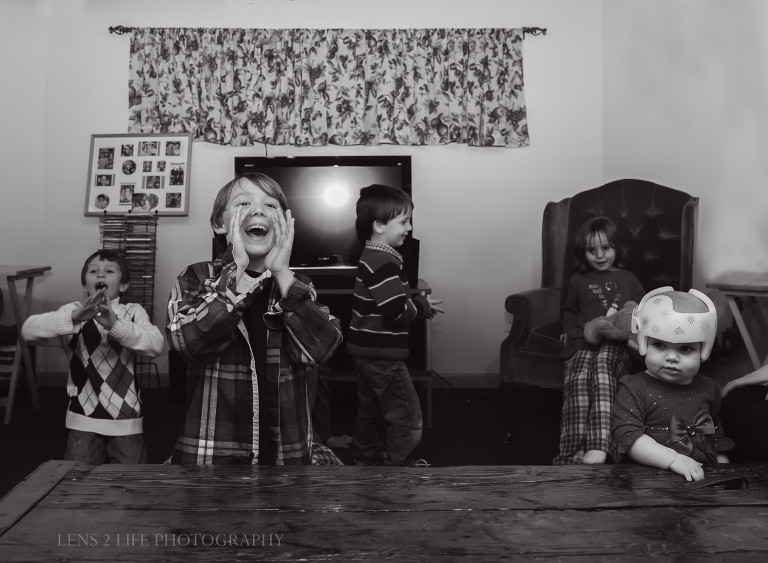 The kids calling for Santa 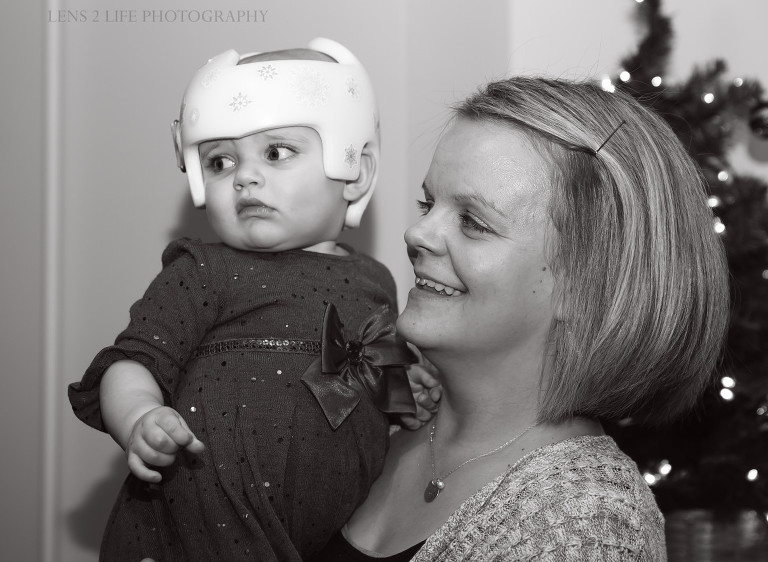 She’s terrified of the guy in the red suit and has no idea that its actually her father who’s dressed as Santa. 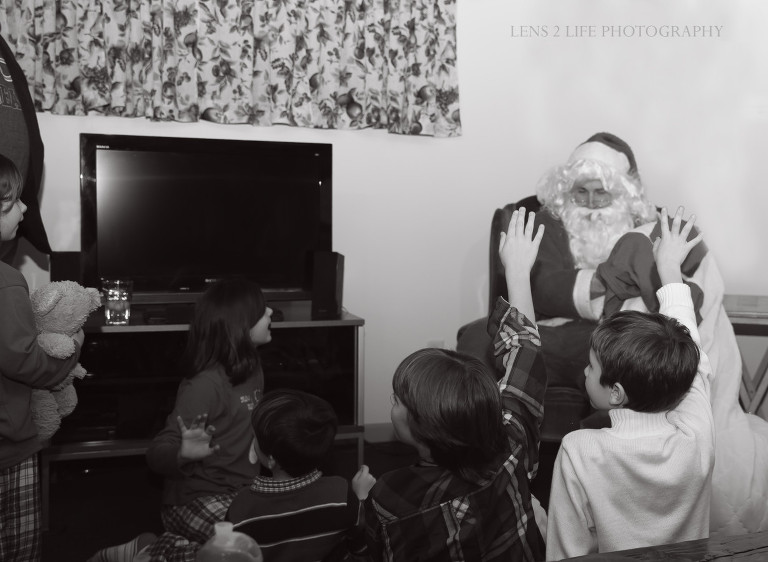 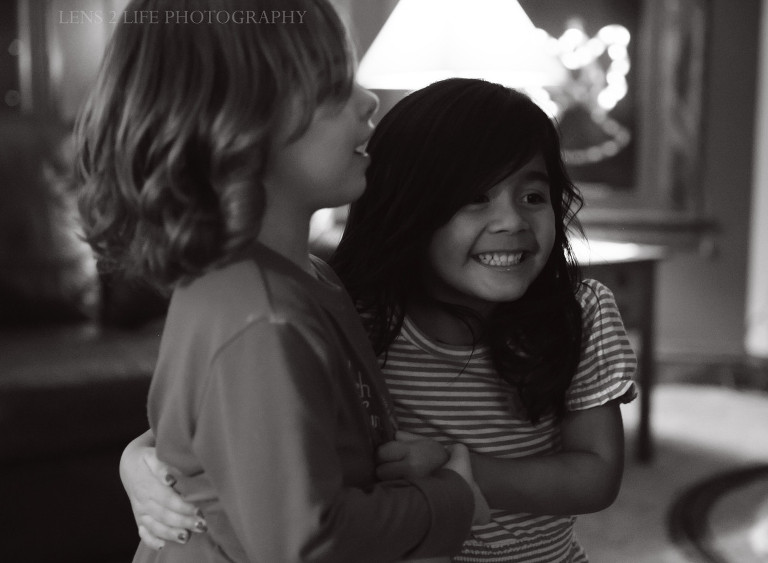 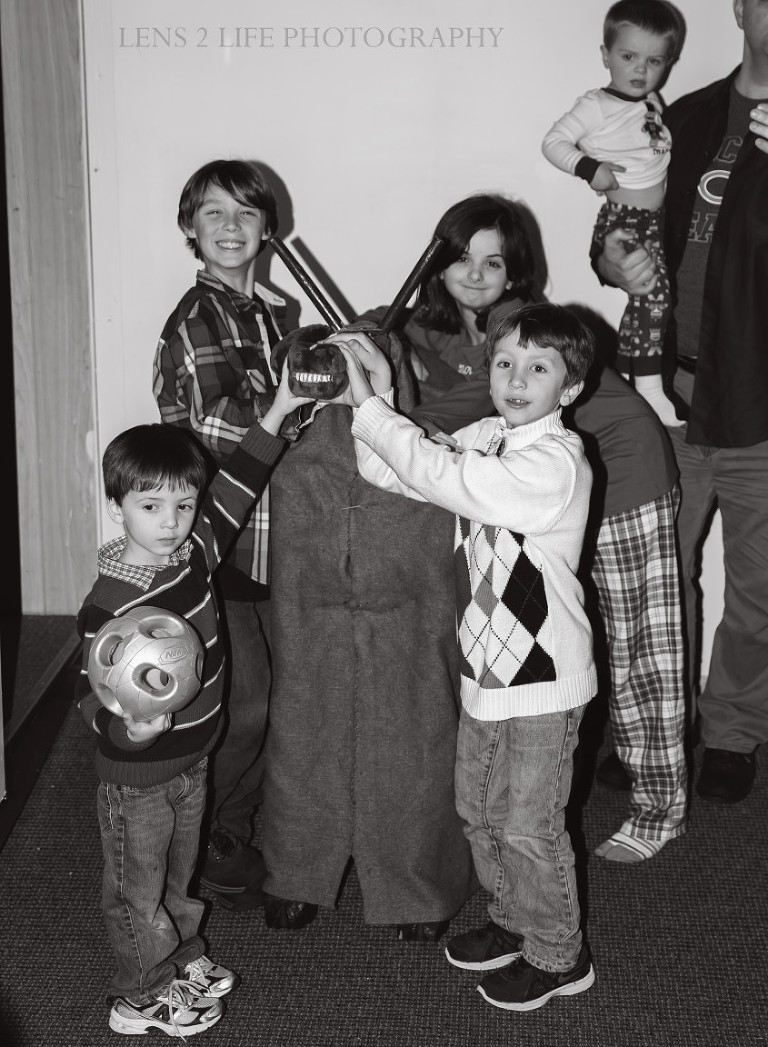 The Lost Reindeer was made by their great grandfather a long, long time ago.  His jaw dropped, unfortunately, and he had to make a quick exit. 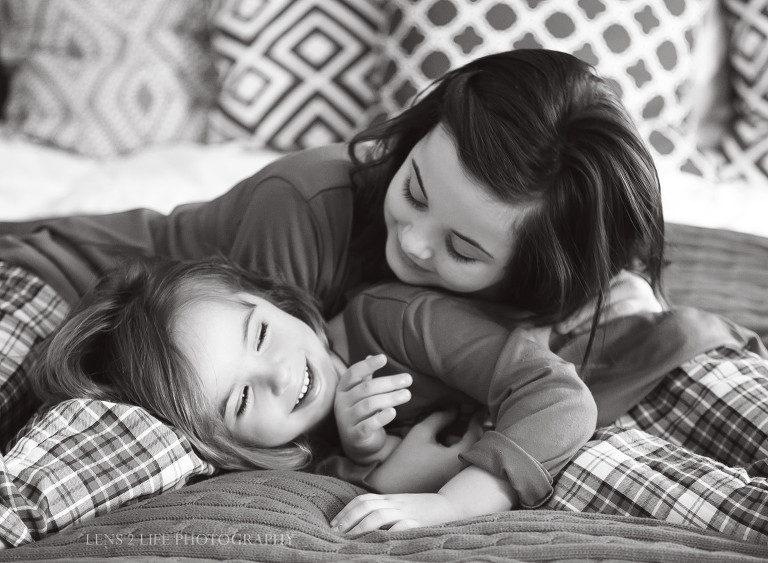 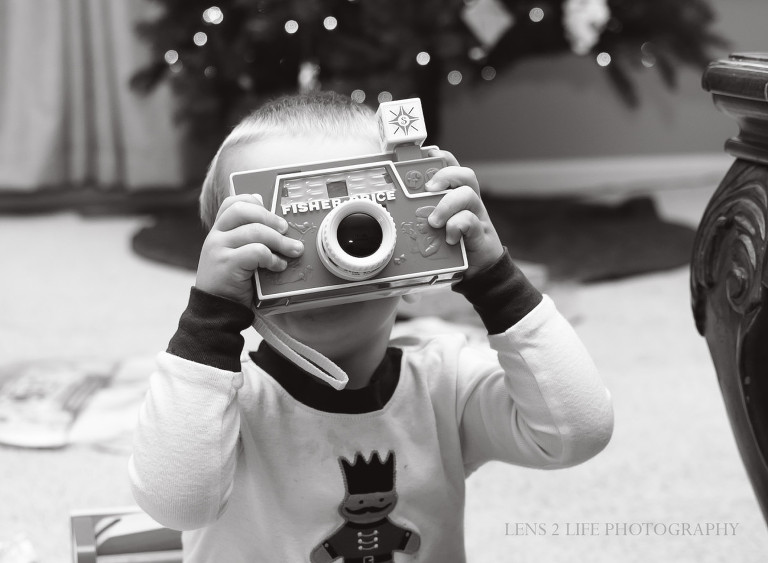 He loves his “cheese.”  It took us awhile to figure out what he meant by that.  (cheese = taking pictures) 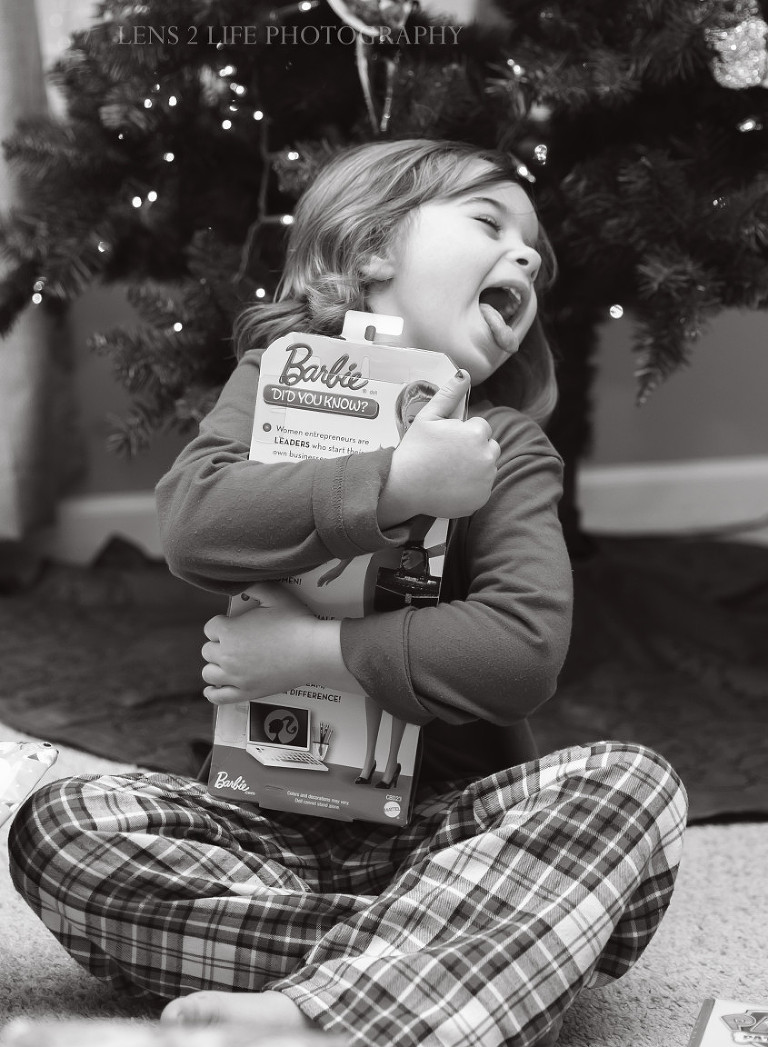 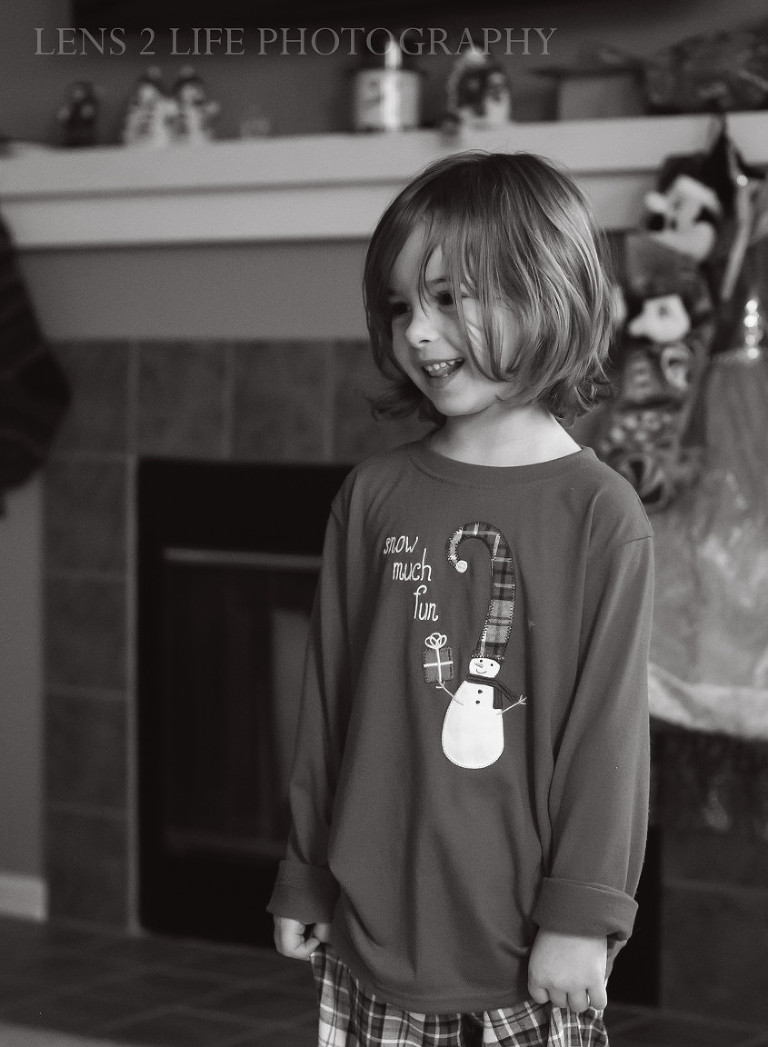 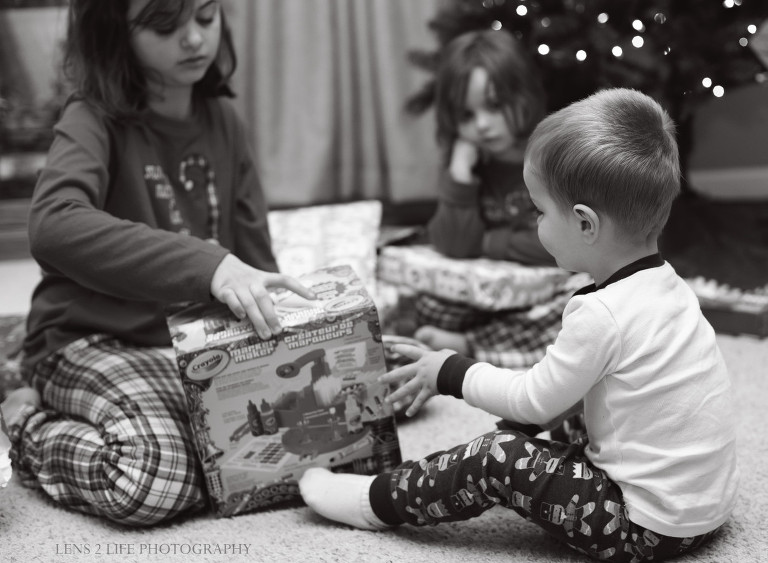 Look how excited big sister (in the background) is while waiting for her siblings to hurry it up already!  Yes, she looks like this in all of the pictures where she’s not unwrapping gifts. 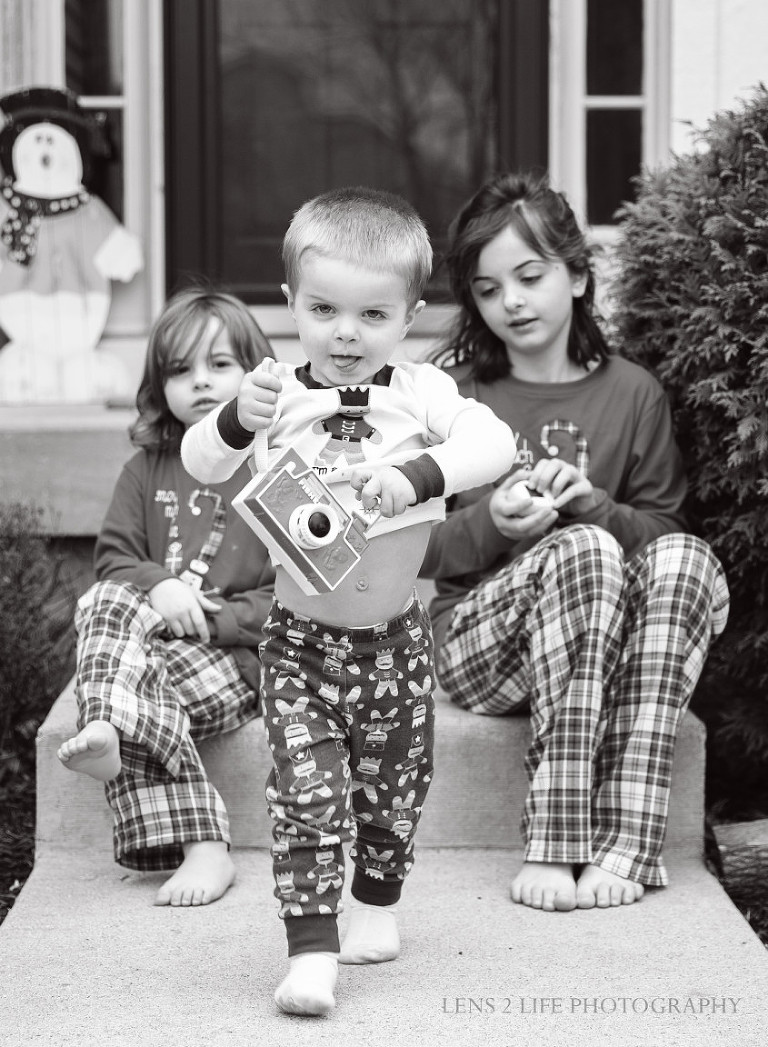 Yep, this photo shoot is over mom.  Let me take over! 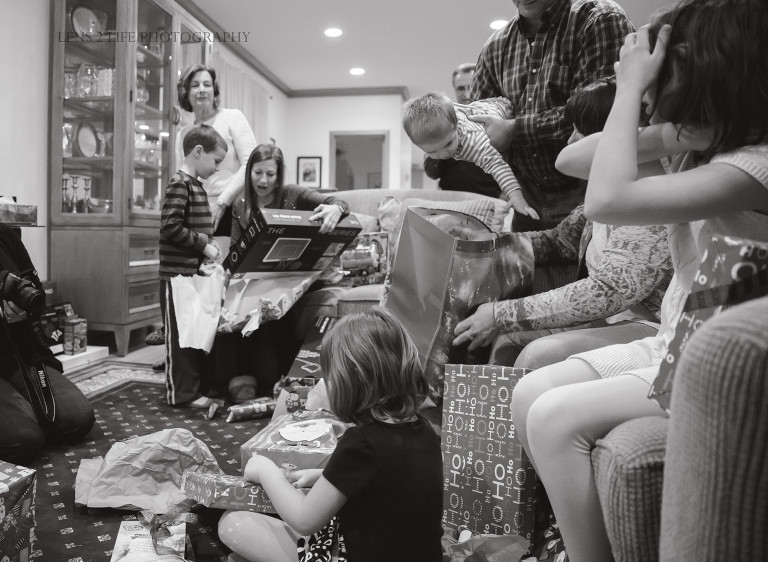 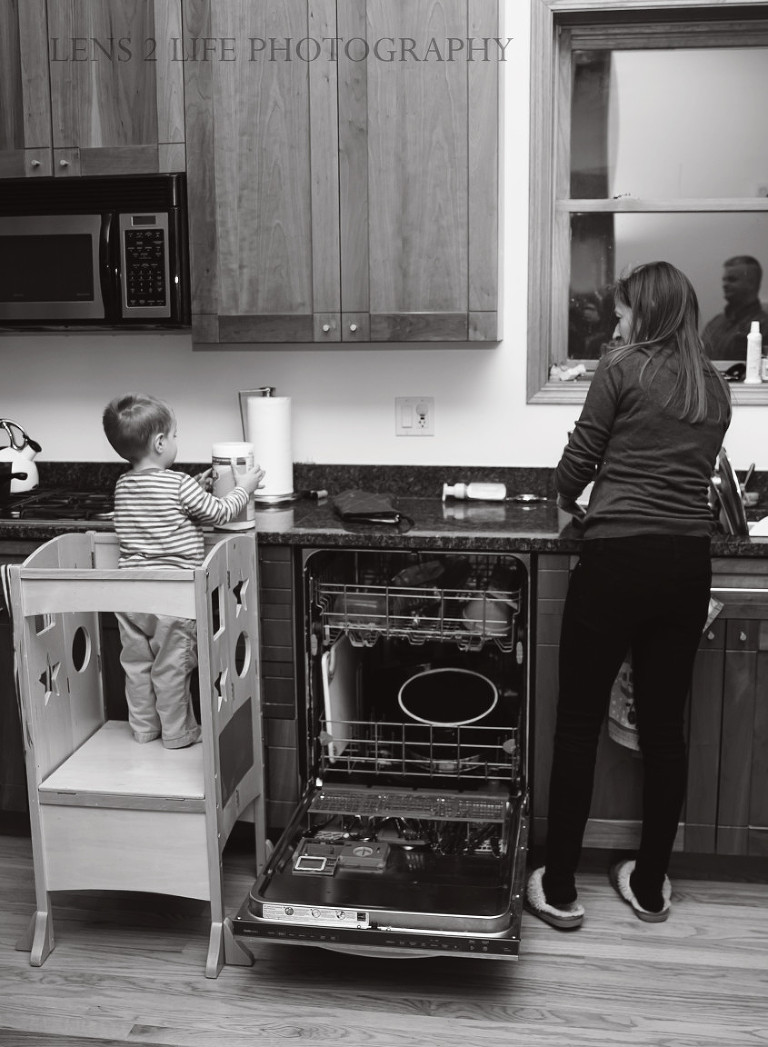 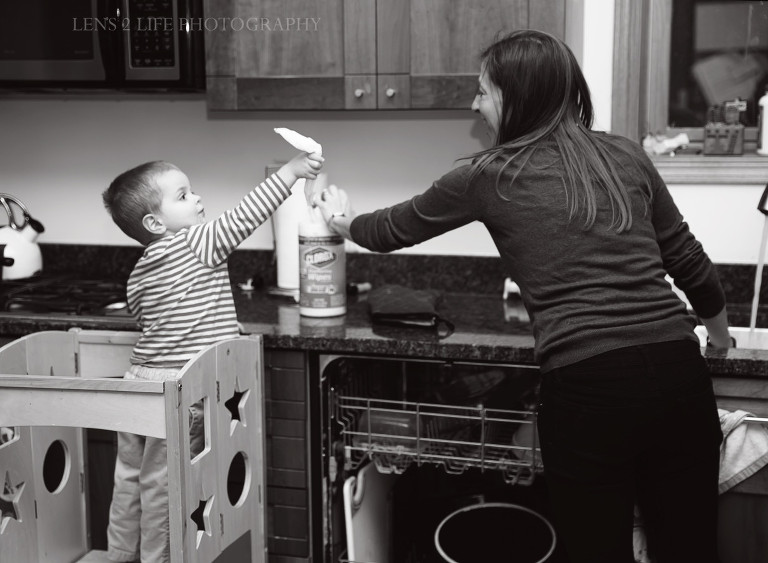 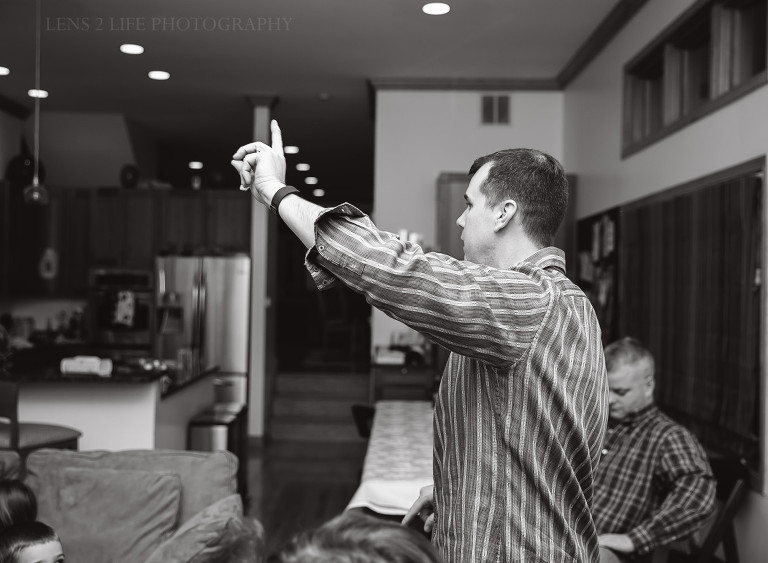 Clarification of game rules and guidelines 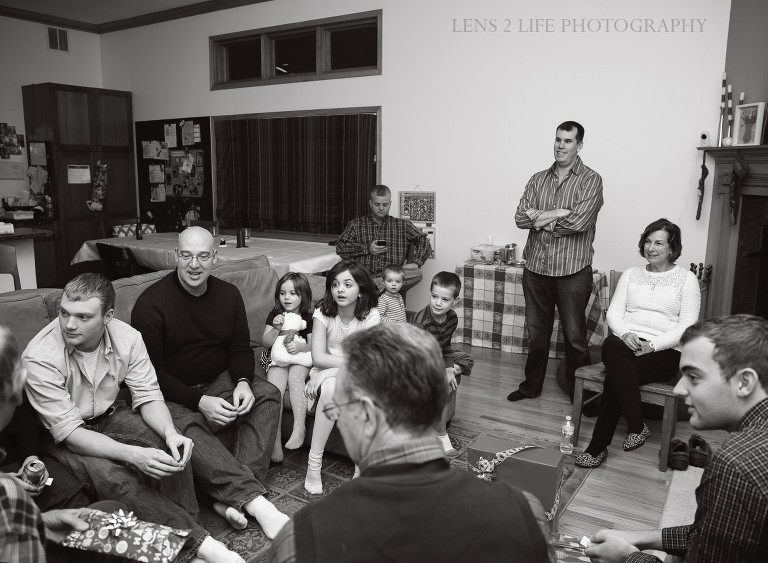 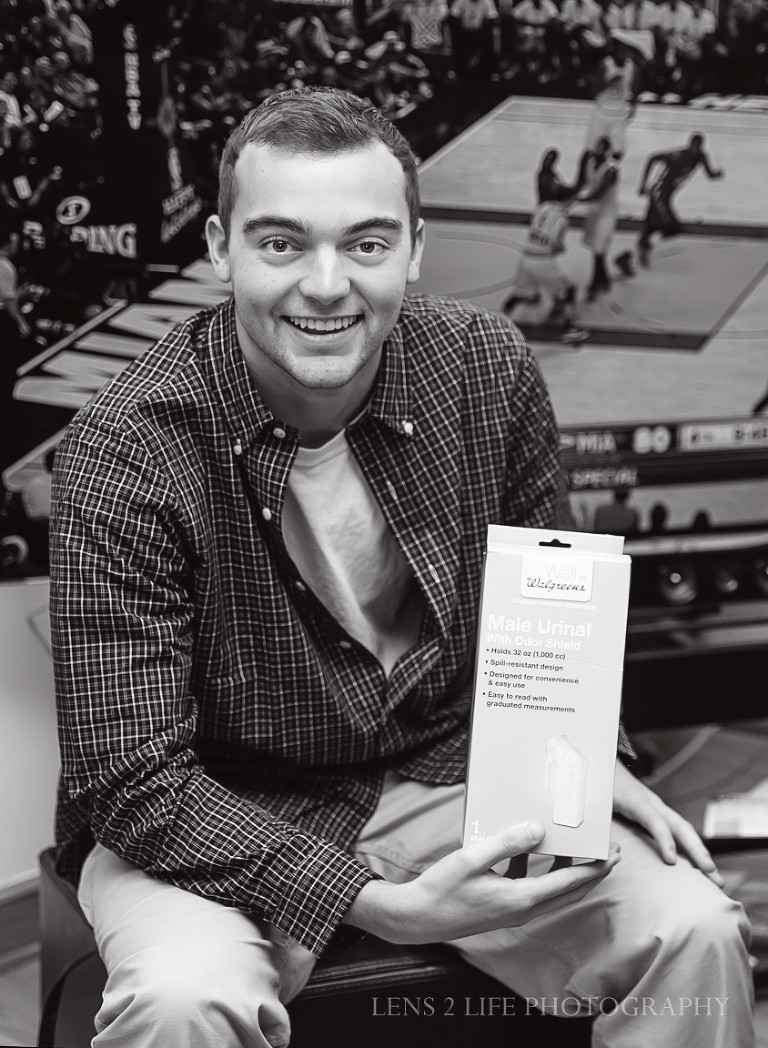 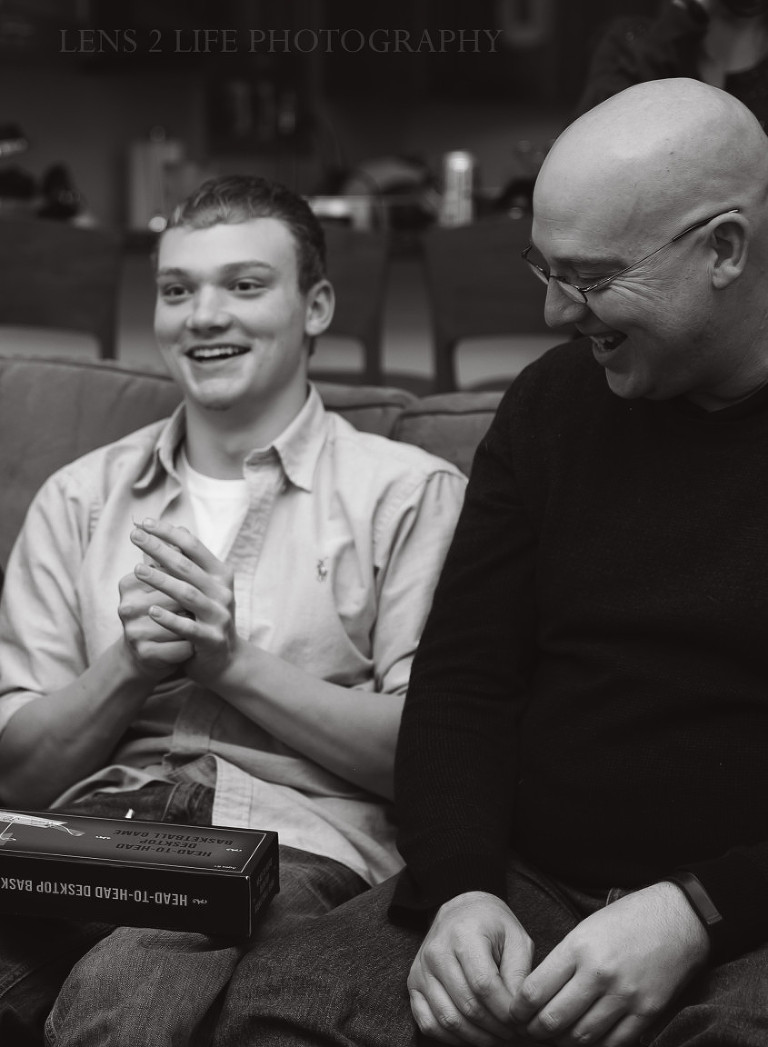 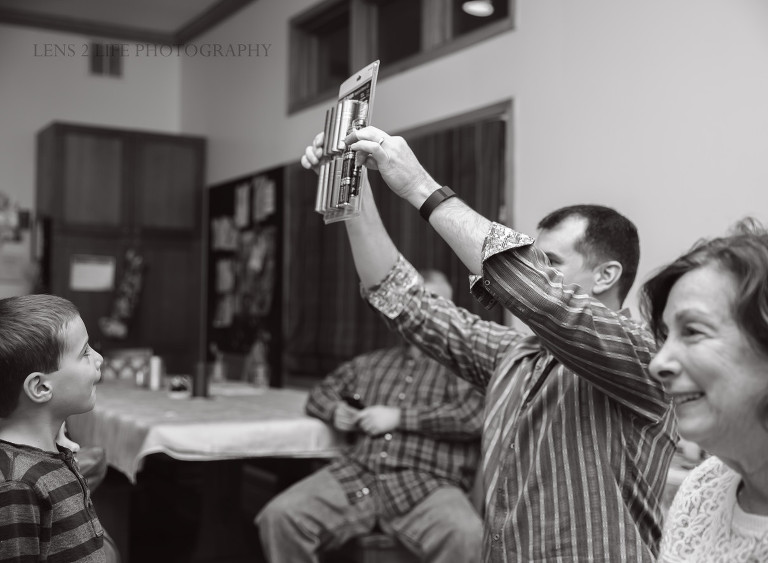 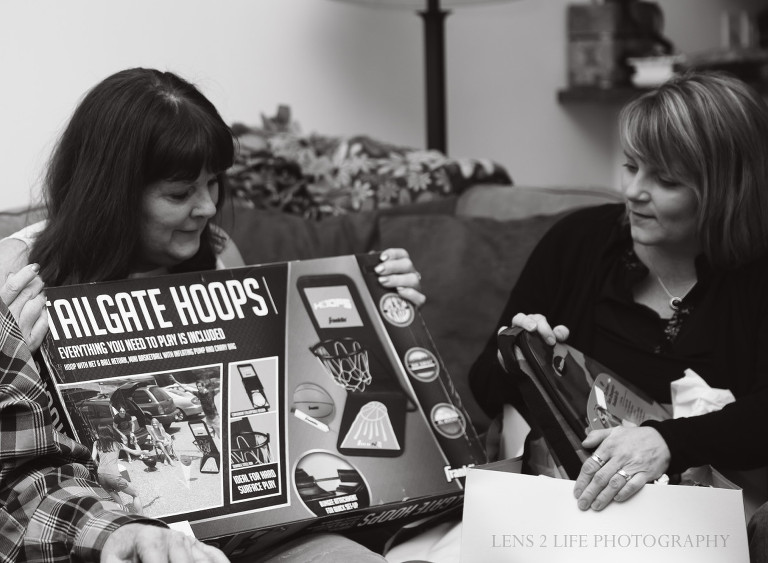 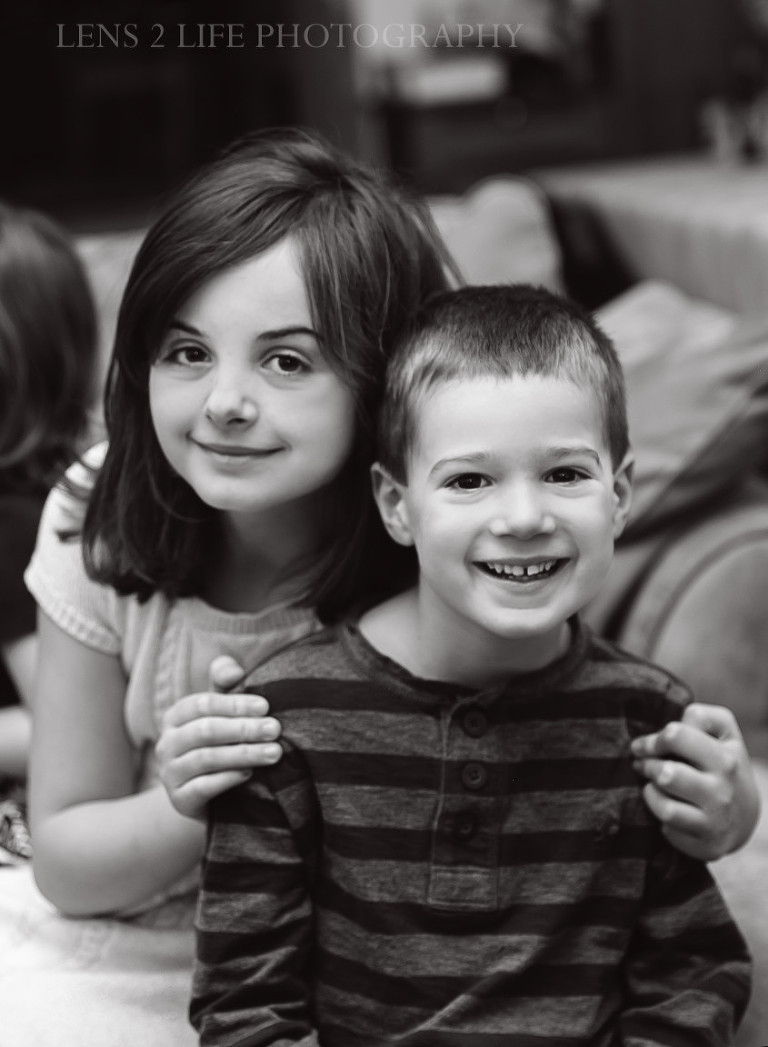