If you’re a Seinfeld fan, you might remember the episode when George’s two worlds collided and he was not happy about it.  Now that I’m in my 16th year of teaching and 5th year of business as a photographer, I’m starting to see my two worlds collide.  Unlike George, I love this “phenomenon.”  Several months ago, a woman contacted me to photograph her engagement session.  This woman is a former student who I taught when she was in fifth grade.  She was one of my little cherubs from one of the most memorable years in my teaching career.  When I posted a sneak peek of the session, my best friend messaged me and said, “We’re so old!” I replied, “I know!” lol

Vicki was, and still is, a sweet, adorable and incredibly smart young lady.  According to her Lexile score, she was reading at a 12th grade level when I had her as a student!  I have so many great memories from that year.  It was my second year as a teacher and I faced some challenges I knew I was not prepared for.  The school I taught at had a high number English Language Learners from all over the world.  I had no training in this area and I really had no idea how to tackle teaching a student who, for example, literally just came in from Uzbekistan (What!? Where is that?  What language do they speak there?!).  Where was I supposed to start?  Not to mention, I had “neighborhood kids” who were not immigrants too.  I quickly found just by speaking with the parents that there was this “us vs. them” and “my kid’s education better not suffer” mentality.  I even saw it creep into the classroom a little with some of my students comments.  I knew they were just repeating what they heard at home, but I also knew I needed to help change this way of thinking.  We broke down some of these barriers by doing things that celebrated our differences and we learned from one another.  We started by doing little things like coloring and decorating the room with flags of the countries we (or our ancestors) came from.  On birthdays, we celebrated by teaching each other how to sing happy birthday in the many different languages spoken by the students (5 different languages total, not including English).   We took brain breaks every morning during our reading and writing block and did the Cha Cha Slide.  Remember that one Vicki? lol  On the last day of school, we strung a pinata up from a tree outside and sang Cantos para romper la piñata before scrambling to get special Mexican candy off the ground.  By the end of the year, my small class of 22 students became a cohesive group that created and solidified its own unique culture.  I was laid off again that year, found another job teaching 7th grade in Crystal Lake and never got the chance to see these guys move on in 6th grade.  I was able to reconnect with some of these students over the years through Facebook, which is how Vicki and I reconnected.  Never did I think that one day I’d take up photography and end up photographing her engagement session!  I was so nervous before this session; I hadn’t seen Vicki in almost 14 years!  I enjoyed catching up with her and meeting her fiance, and I look forward to seeing these two “kids” tie the knot next year!

P.S.  In fifth grade, Vicki went to Alaska on spring break and brought me back a pretty necklace.  I didn’t wear it for a bit and one day she looked up at me with her sweet little face and asked, “Mrs. Lesko, aren’t you going to wear the necklace I gave you?”  I felt terrible.  For years I’ve been plagued with guilt, so I made sure I wore it to her session.  🙂  Of course, years later, Vicki has no memory of this necklace. lol 😉 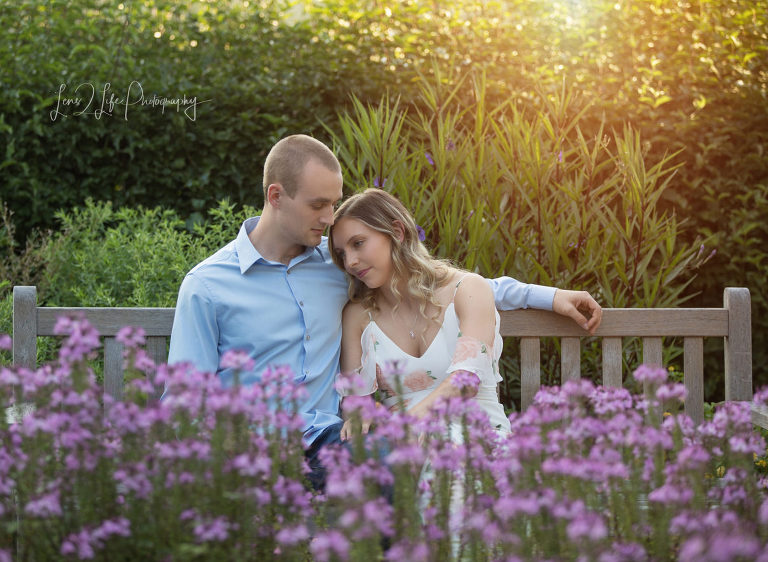 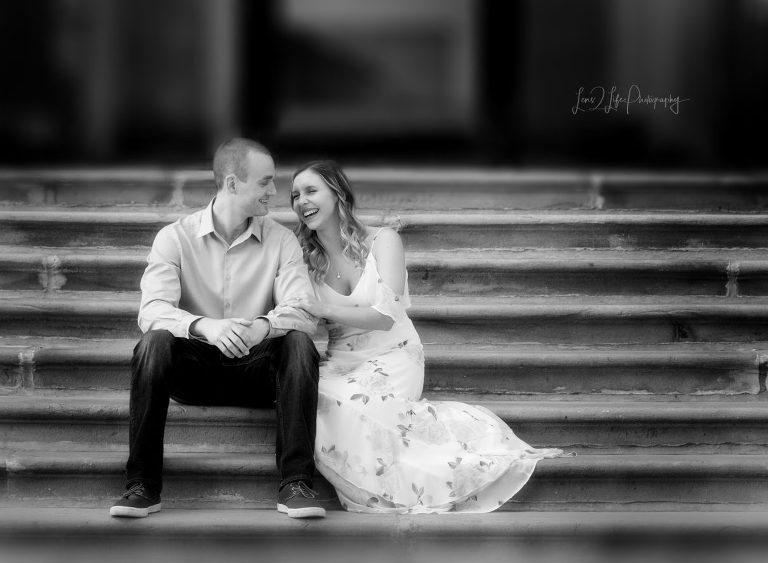 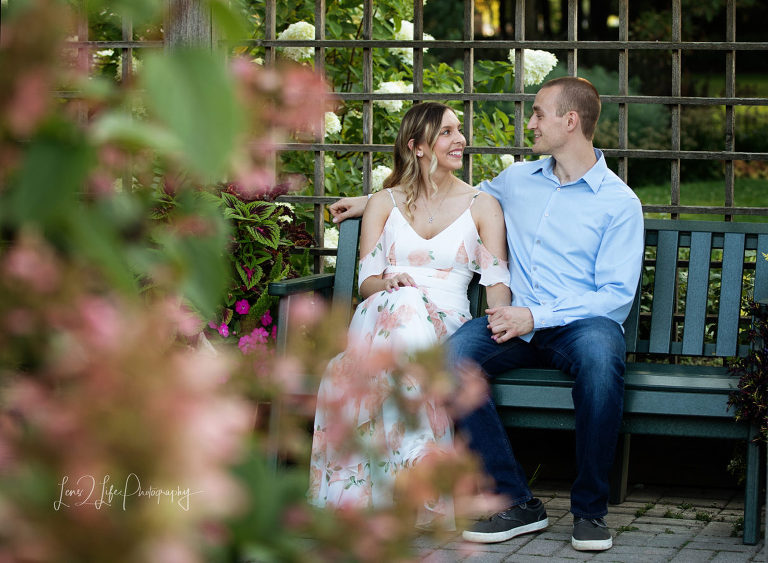 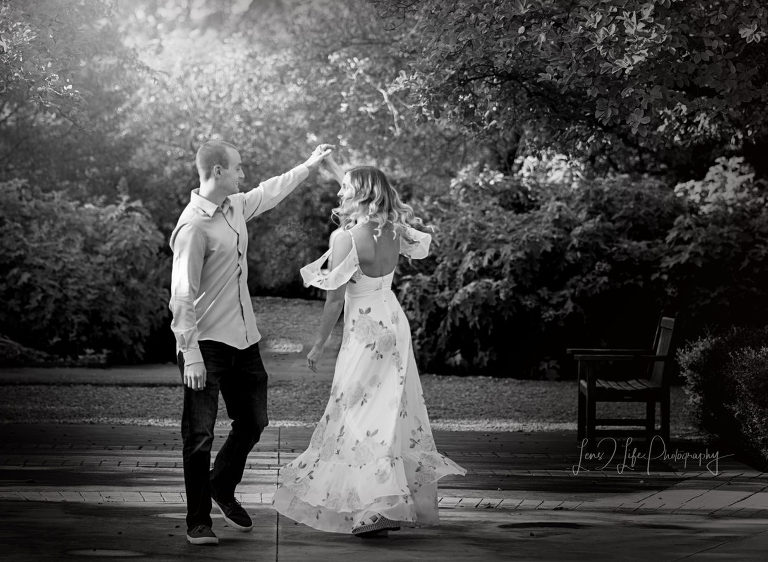 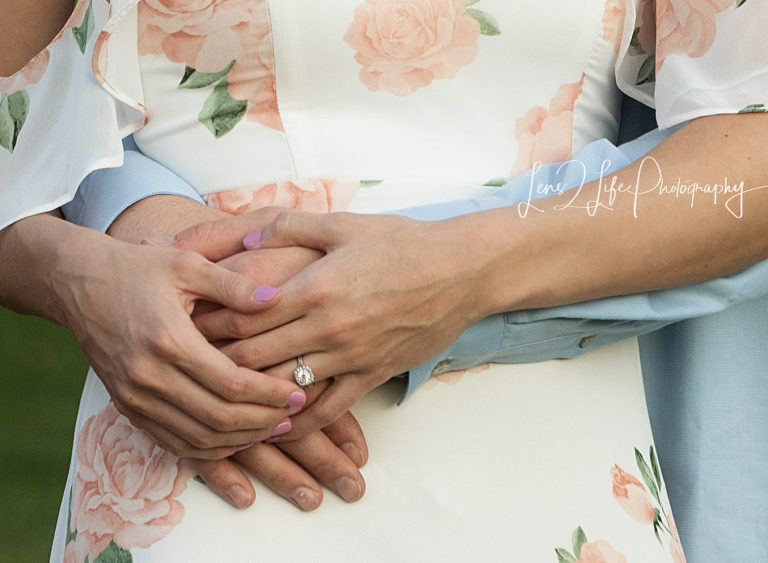 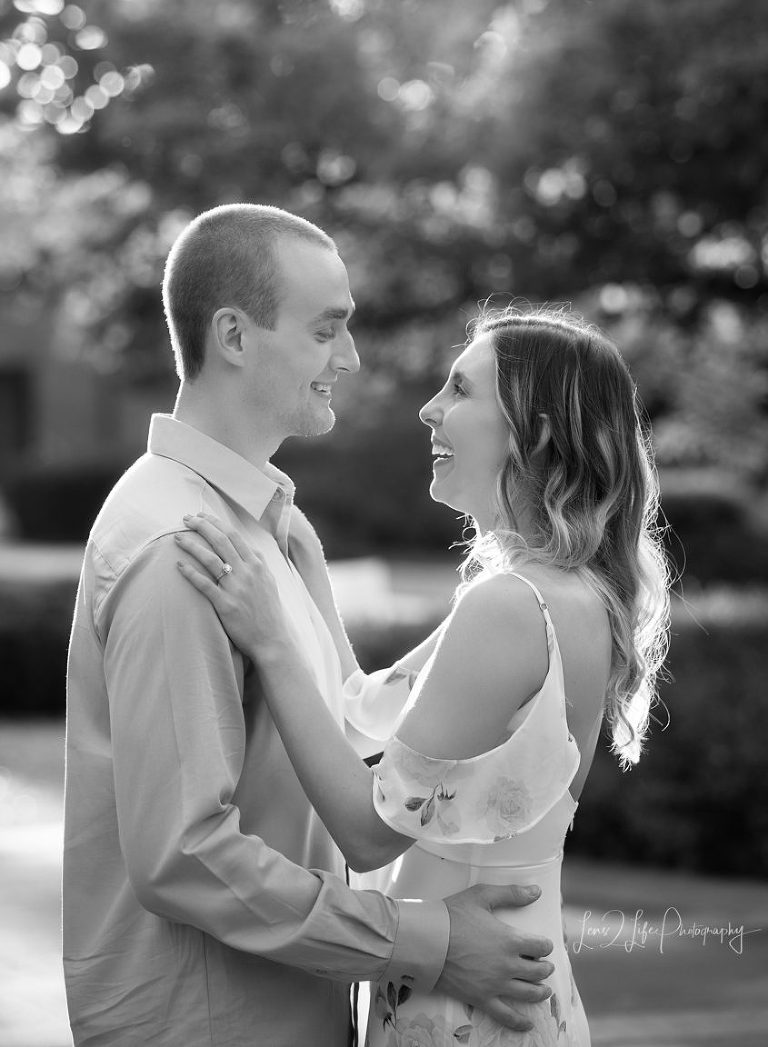 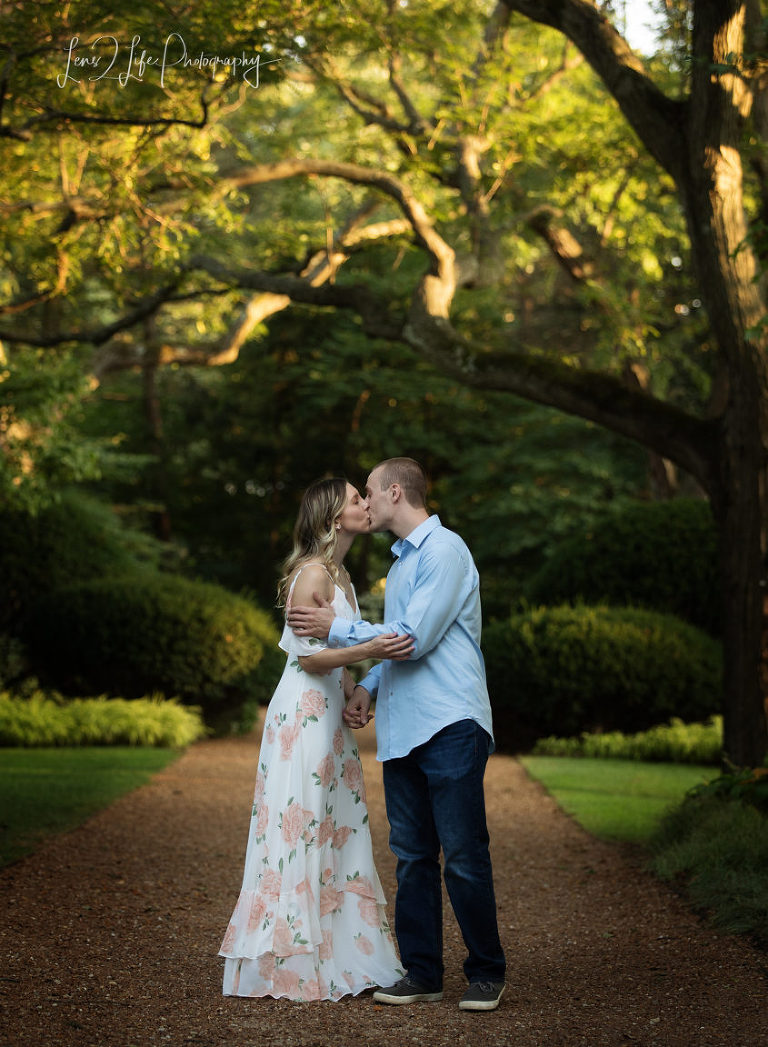 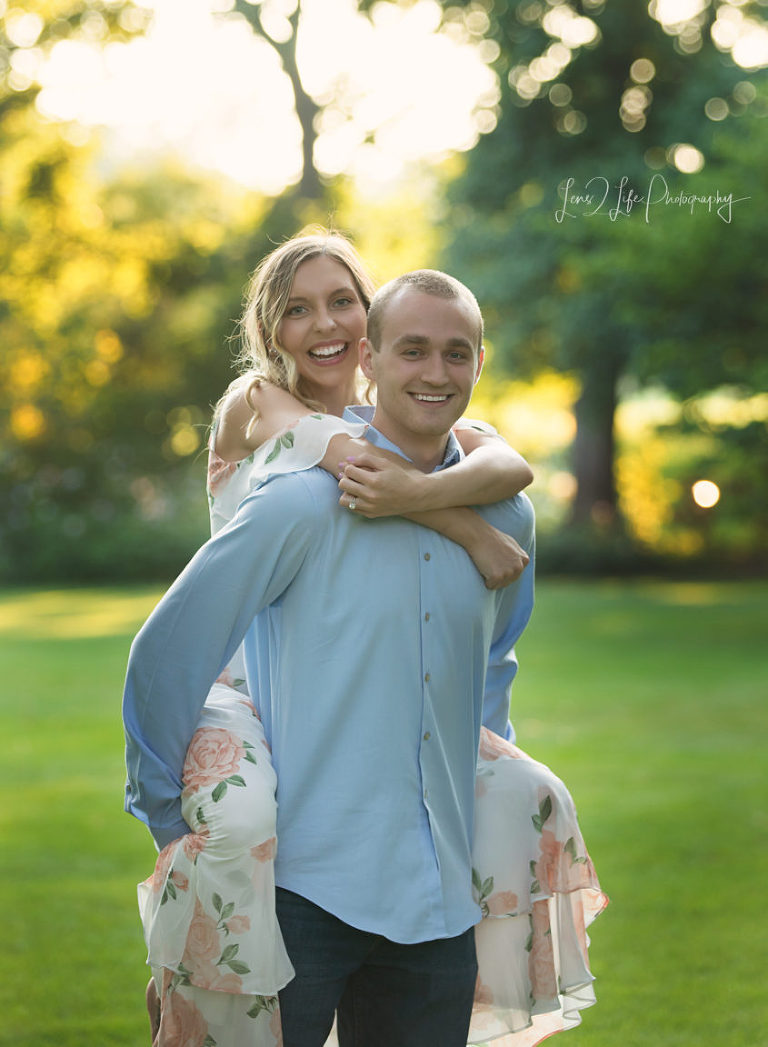 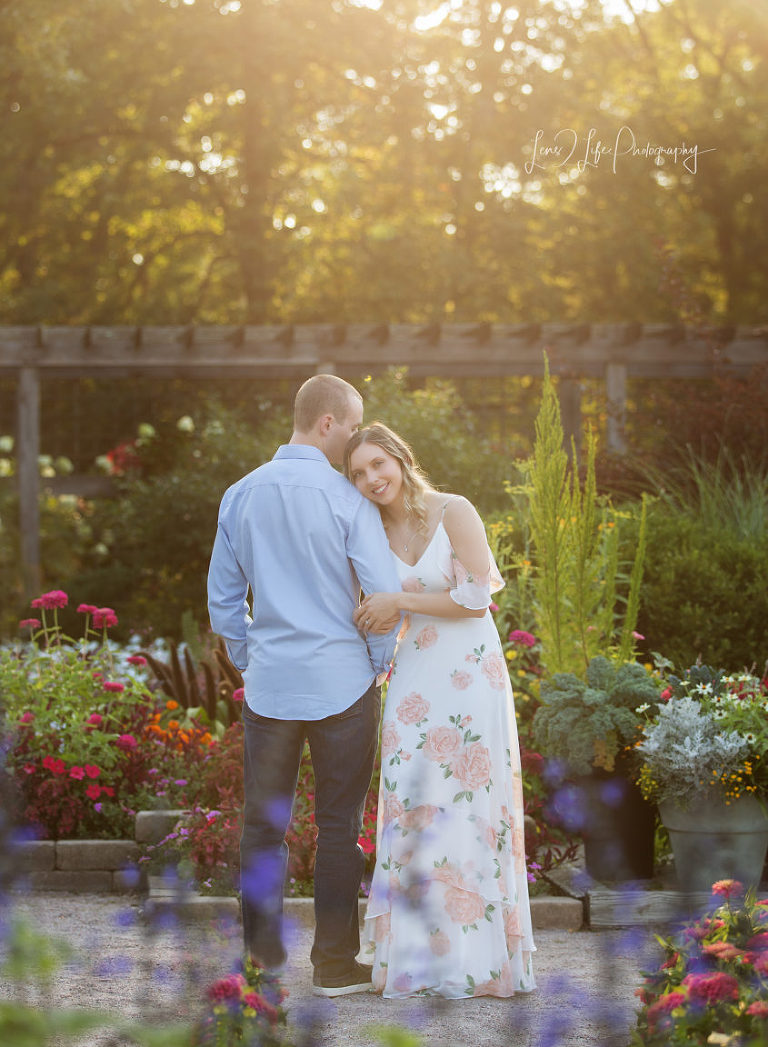 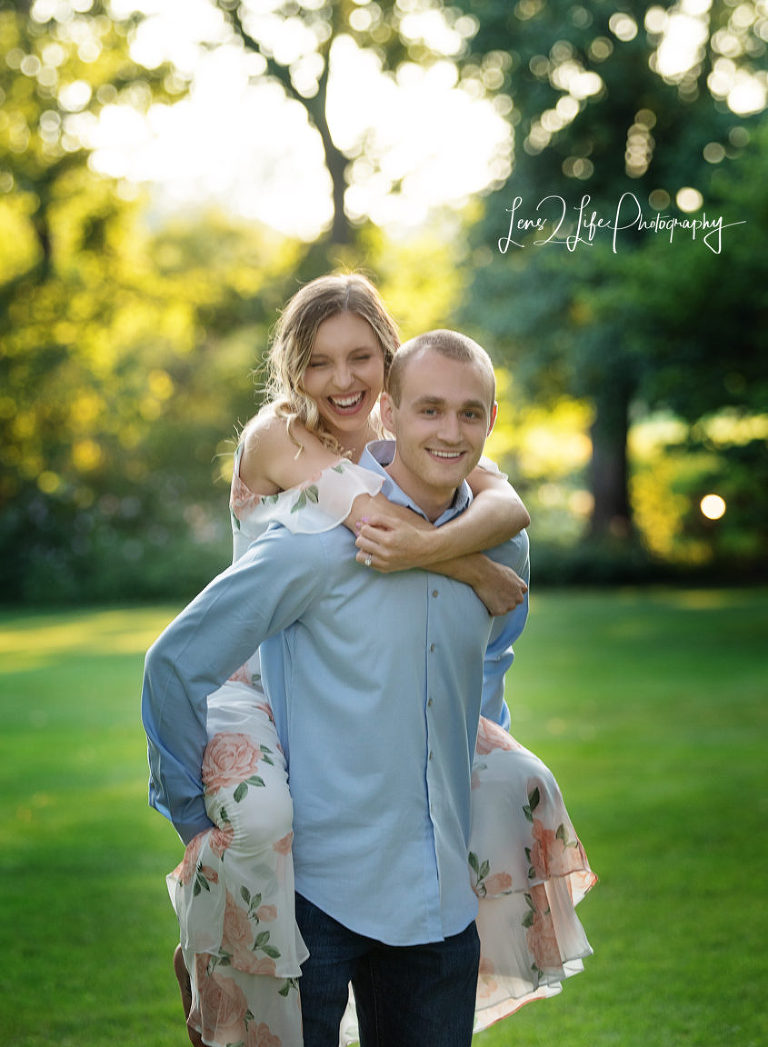 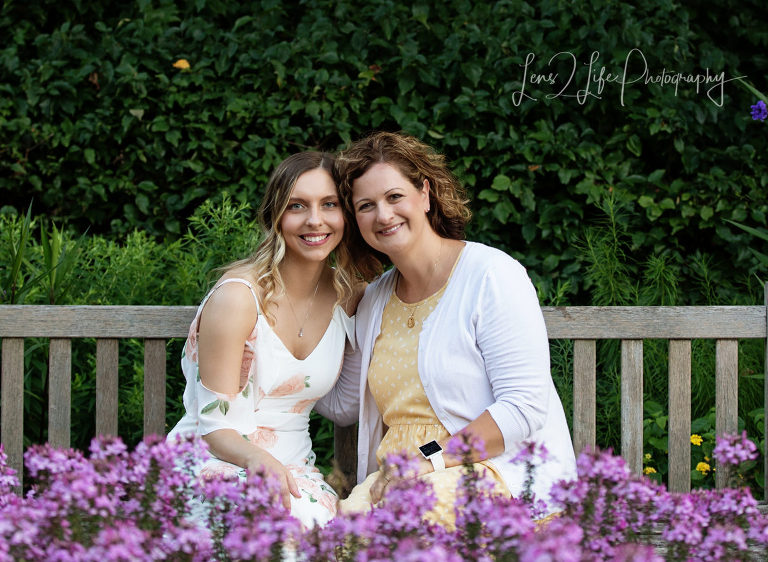