Traditionally, at the start of summer I make a summer wish list with my kids.  We got one started this week.  We’d love suggestions of what you like to do over the summer with your kids!  Together, I bet we could come up with a great list of ideas of fun things to do with kids around the area! 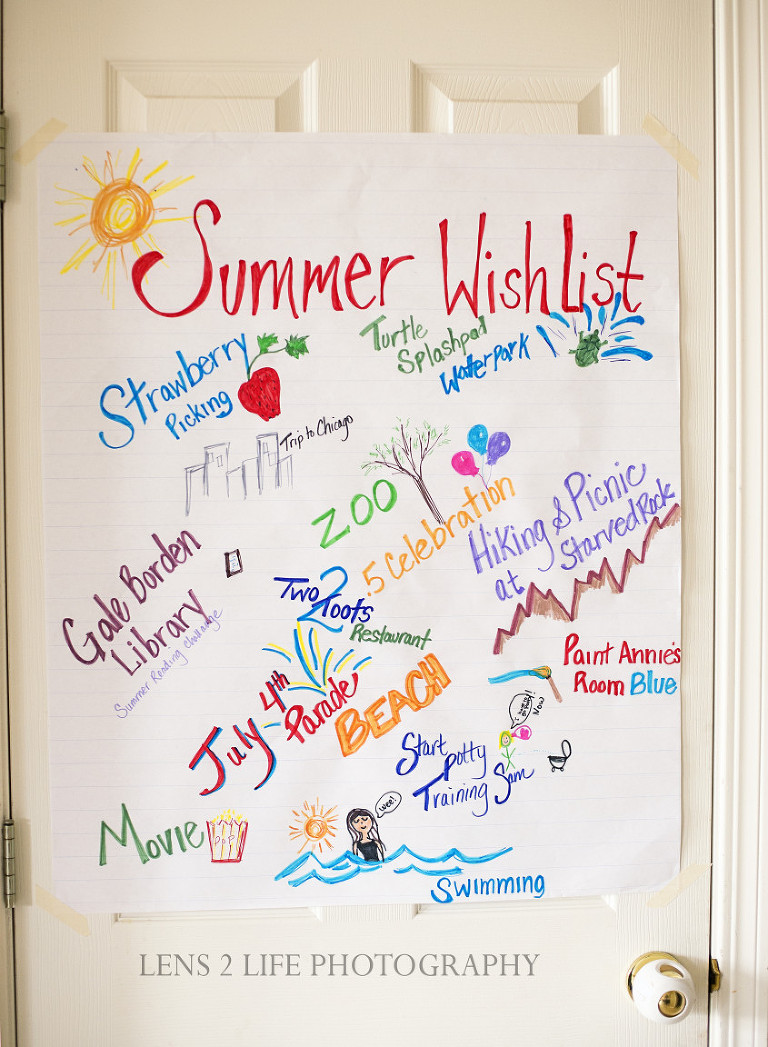